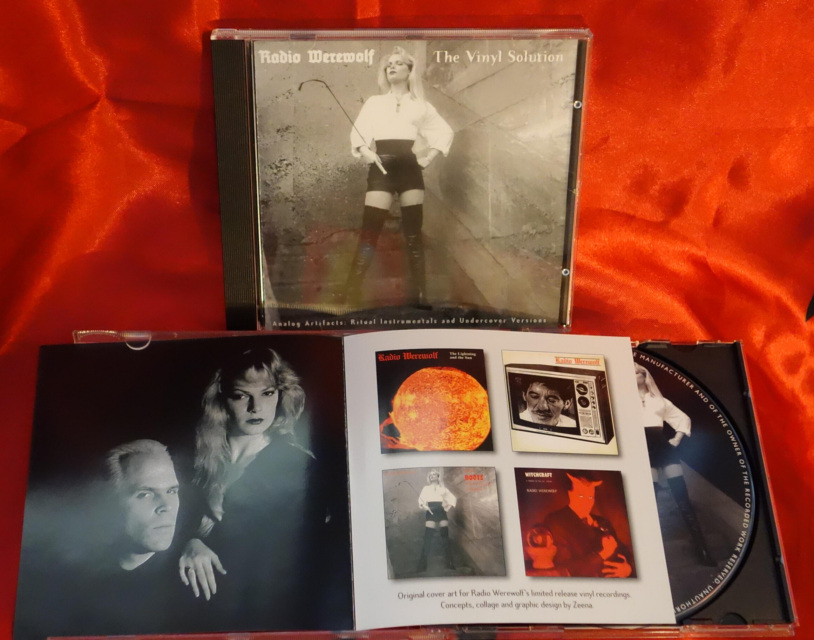 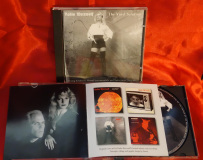 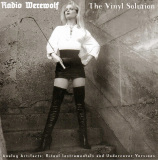 The Lightning and the Sun

A Tribute to the Sin-atras

12. These Boots Are Made for Walking (L.Hazelwood) sung by Zeena

Add to Cart
Review from “Hail the Werewolf” Blog

“I figured that I would make a review of the new Radio Werewolf album here, as I just got my copy in the mail, and trust me, less than 5 minutes later it was playing in my computers' CD drive (It will be amusing as well to pop it into the car and blast the music, confusing others with all the windows down.)

This is a very good quality piece- for those who have listened to Radio Werewolf's work before we have a dual problem- most of the tracks were taken from vinyl (which ensures they have somewhat low quality to begin with) and most of them are being listened to through Youtube, which further degrades the quality.

This piece has been masterfully restored, and starts out with a prologue piece from the Zurich Experiment in 1991, then goes on to 6 tracks from "The Lightning and the Sun" and 4 tracks from "Bring me the Head of Geraldo Rivera" (The best album title ever.)
It finishes with the Schrecks' tribute tracks to the SIN-atras, which I imagine pissed off Sinatra fans when they found out who had covered the songs.

The 14th track is a "mystery bonus track:" I could tell you what it is but, suffice it to say it's a cover song, which a lot of folks would enjoy.

Of course, these works are from Radio Werewolf's more ambient/experimental period, particularly with "Sleepwalker" (My favorite song from the later Radio Werewolf works) you can hear the atmospheric sound, and you can feel the mystic intent behind such works. A dark rainy night is the perfect atmosphere to listen to most of their immortal, subversive work!