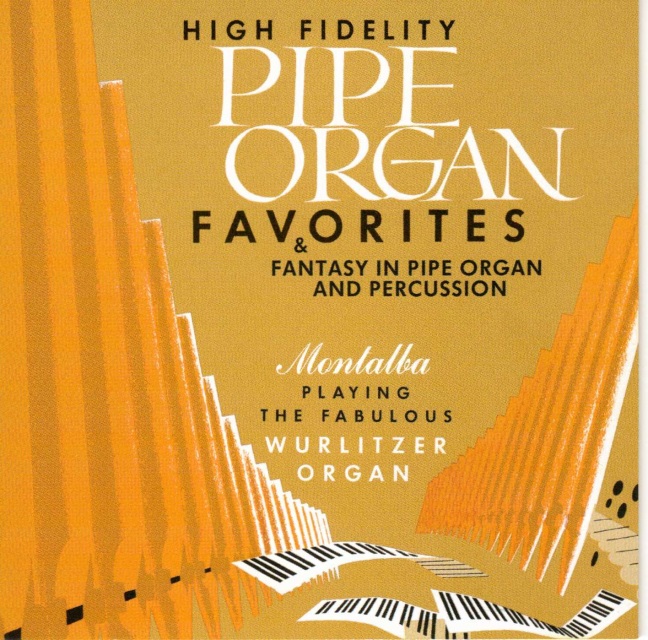 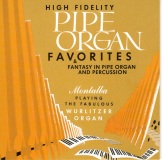 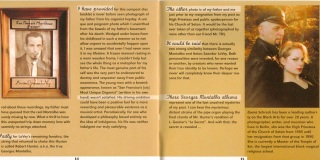 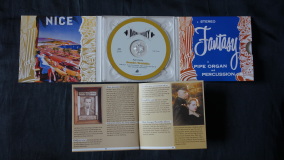 SKU:
€15.00
€15.00
Unavailable
per item
Limited number of mint condition vintage original deluxe digipak CD issued in 2001, factory sealed. These CDs were sent to Zeena by Hit Thing for her contributions to the CD booklet.
Zeena provides a six page essay explaining the origins of the rumor that her father had secretly been the musician known as "George Montalba," featured in the original 1957-58 vinyl albums contained in this CD compilation.
Zeena also contributed, from her personal archives, documents and images of her father from his pre-Church-of-Satan days, as San Francisco organist. The CD booklet ends with a  portrait of Zeena and her father from the very last photo shoot they would ever have together, as she resigned from the Church of Satan only shortly thereafter.
Add to Cart