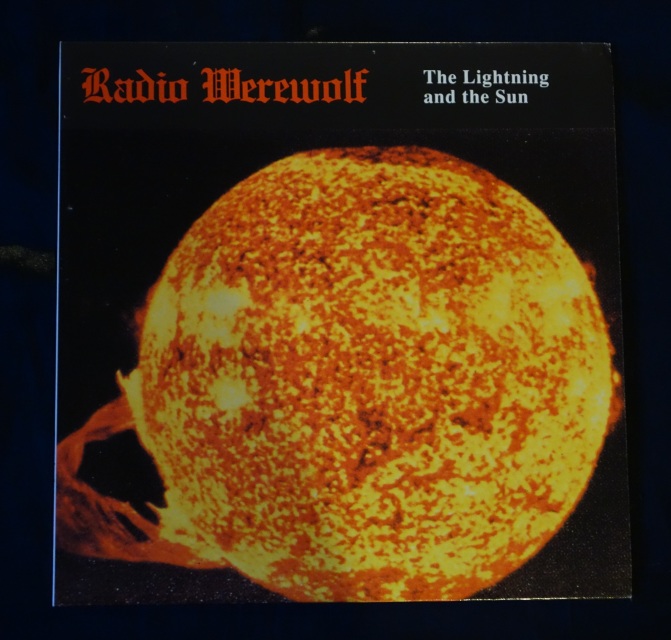 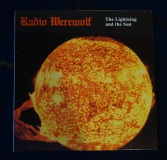 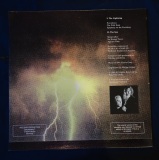 Vintage: Vinyl Original - Radio Werewolf: The Lightning and the Sun

SKU:
€50.00
€50.00
Unavailable
per item
"Lightning and the Sun" Original Vinyl from German Label Unclean Productions, 1991 re-release of the 1989 Radio Werewolf original limited edition of 88 copies.
Hypnotic instrumentals for ritual trance and meditation by Zeena and Nikolas. Tracks on the Lightning side (side A) are: Providence, The Wild Hunt, Epiphany on the Freinberg.
​Traks on the Sun side (side B) are: Sleepwalker, No Human Power, Against Time. Cover art includes Gisela Getty portrait of Nikolas and Zeena.

Less than 10 remaining from the original supply maintained in Zeena's archives. Unlike others sold online, these are not second-hand or used but are being offered to your directly from the artists themselves.

Between 1988-1993 Zeena was Radio Werewolf’s co-director and served in the capacity of composer, musician, lyricist, singer, artist and art director.

All Radio Werewolf recordings on Zeena's discography bear her artwork and art direction on the CD/Vinyl cover designs and layout, including the Radio Werewolf/Werewolf Order logo.