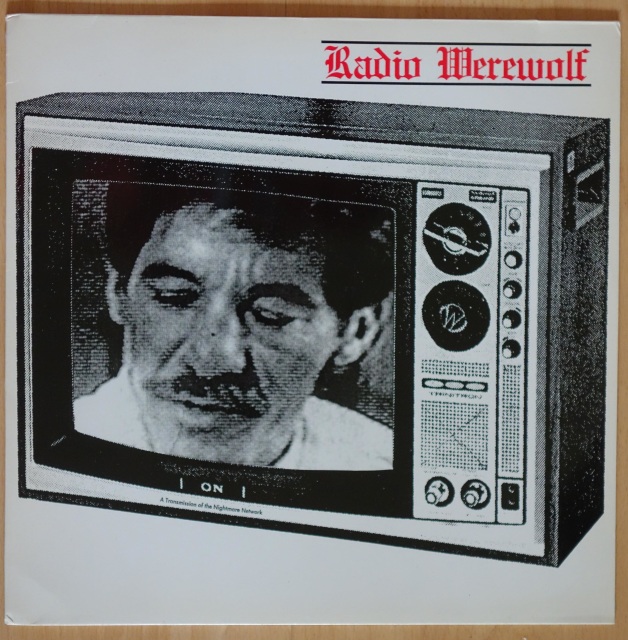 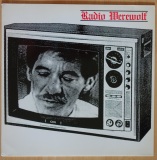 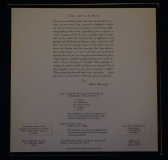 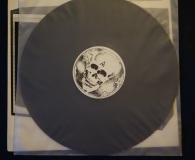 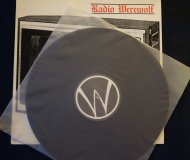 SKU:
€50.00
€50.00
Unavailable
per item
"When I'd shown Nikolas [Schreck] my artwork and a draft for a piece called 'Bring Me the Head of Geraldo Rivera' inspired by the Geraldo Rivera TV interview with [Charles] Manson prior to my meeting Nikolas, we began plans to do something together with that, which later became the Radio Werewolf EP of the same name."
--Zeena Schreck, 2011 interview with Obsküre Magazine by Maxime Lachaud

Bring Me the Head of Geraldo Rivera Vinyl (1990)
A benediction in four movements. The first edition was limited to 666 copies. This is the original vinyl 1990 re-release by German label Unclean Production.
Side A:  Parasit, Sauberung, Zeit der Rache, Endsieg. "This soundscape corrects an imbalance of factors, while providing the listener with a conducive atmosphere for the work."
Side B: Lucifer's Court (processional). "The nobles of the court are formally presented to the King of the World in a ceremony of lustrous grandeur."

​Less than 10 remaining from the original supply maintained in Zeena's archives. Unlike others sold online, these are not second-hand or used but are being offered to your directly from the artists themselves.

Between 1988-1993 Zeena was Radio Werewolf’s co-director and served in the capacity of composer, musician, lyricist, singer, artist and art director.

All Radio Werewolf recordings on Zeena's discography bear her artwork and art direction on the CD/Vinyl cover designs and layout, including the Radio Werewolf/Werewolf Order logo.